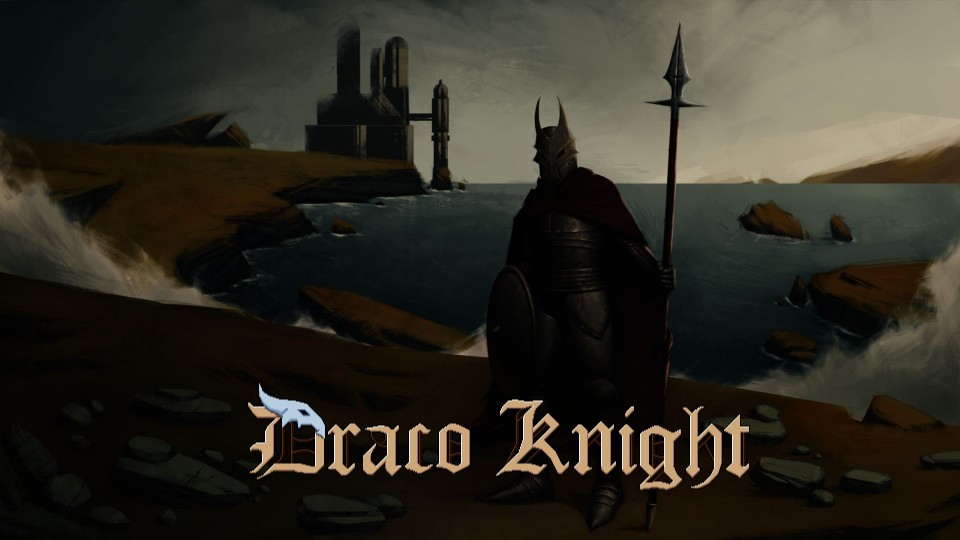 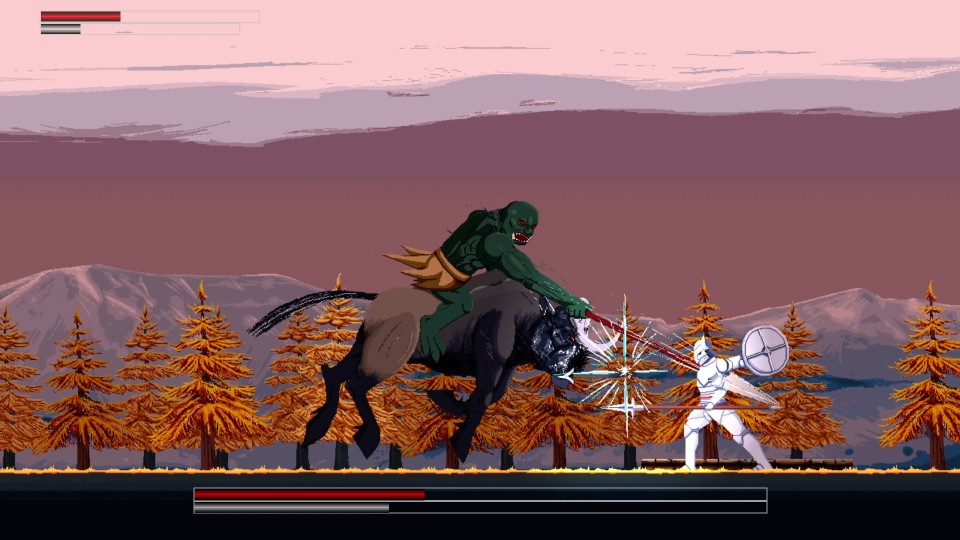 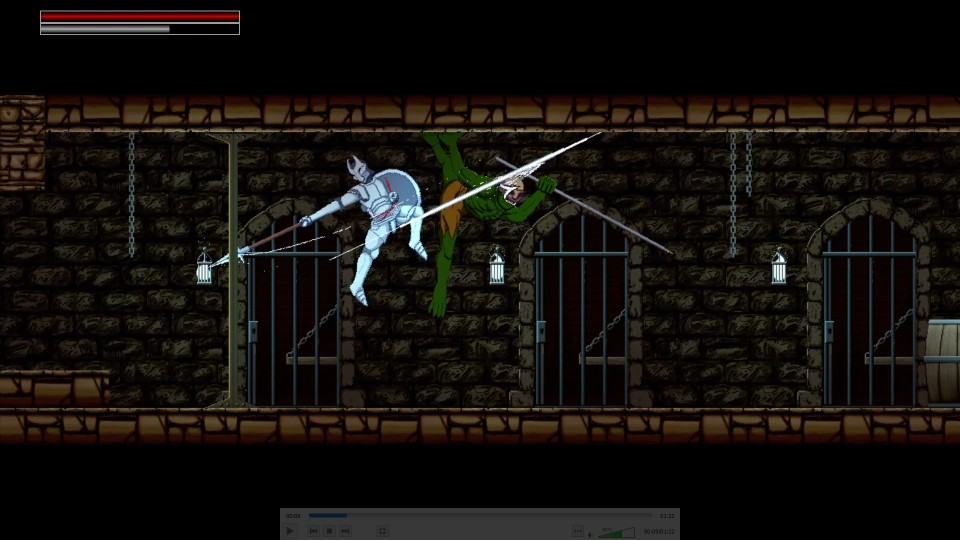 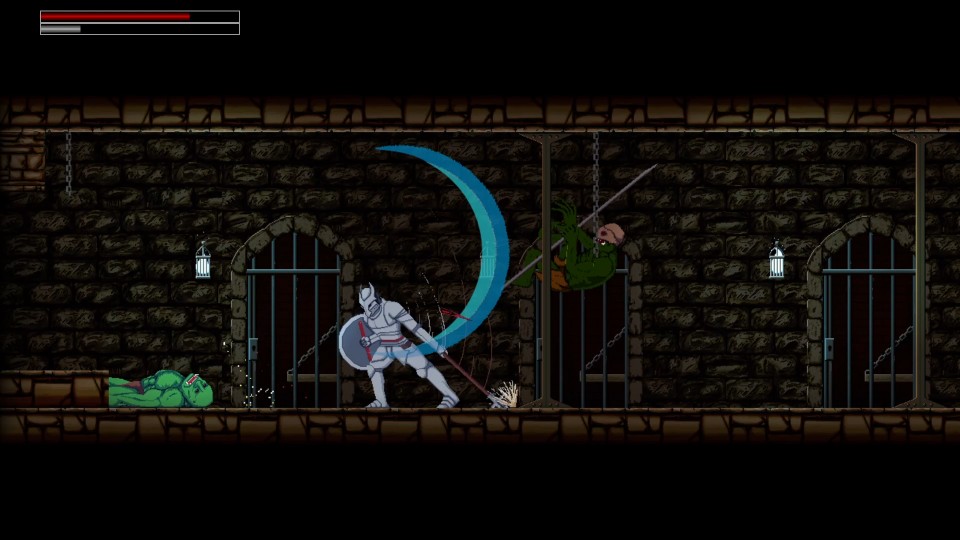 Assume the role of the titular Draco Knight and defend the land from evil creatures which threaten the realm. Draco Knight is a 2D action platformer with a strong emphasis on combat. The game uses twin stick controls to give precise control to the player allowing for easy to grasp but hard to master gameplay.

The land of Draconia has been at peace for decades since the Great War was fought, and yet now the kingdom is under threat from monsters which have never been encountered before. Currently, the kingdom still holds mainly due to the might of the Draco Knights, great and noble warriors who turned the tides of the Great War. Experience the tale of a lone knight who fights to reclaim a fortress lost to evil forces within the realm. Beat back the threat and discover the mysterious nature of the enemies that now beset the land.

Combat over a dozen enemy types. Enemies range from the wolf-like wargs to giant axe wielding orcs. Use the knight’s abilities and skills to strategically dismantle the foes and gain mastery of the combat system.

Explore the ruined castle of Drakeholm and discover allies within the castle. There are many hidden secrets within the fortress which will aid the knight in his quest.

Bosses are designed to be brutal and challenging, but perhaps with some ingenuity and finesse even the greatest of foes can be defeated.

Currently the game is in production and expecting a release in Q3 2021.