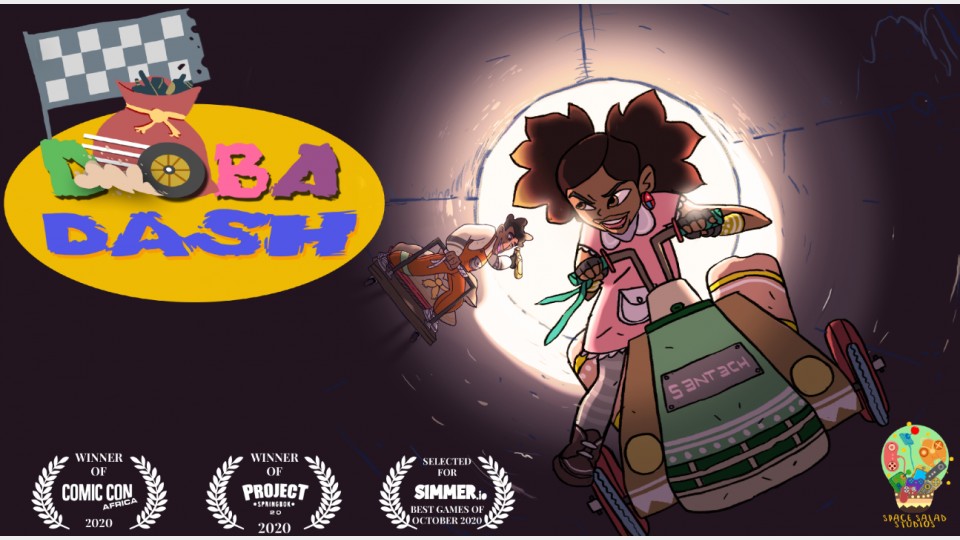 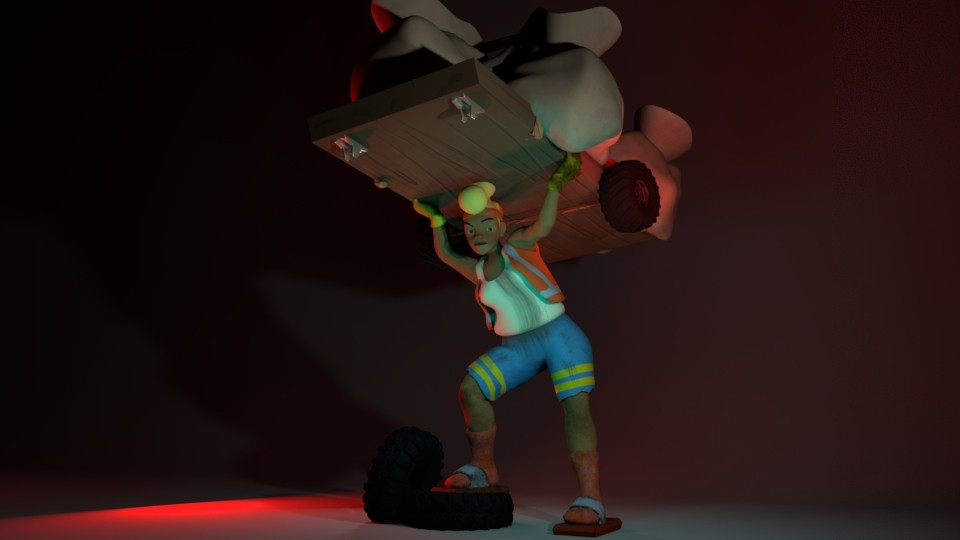 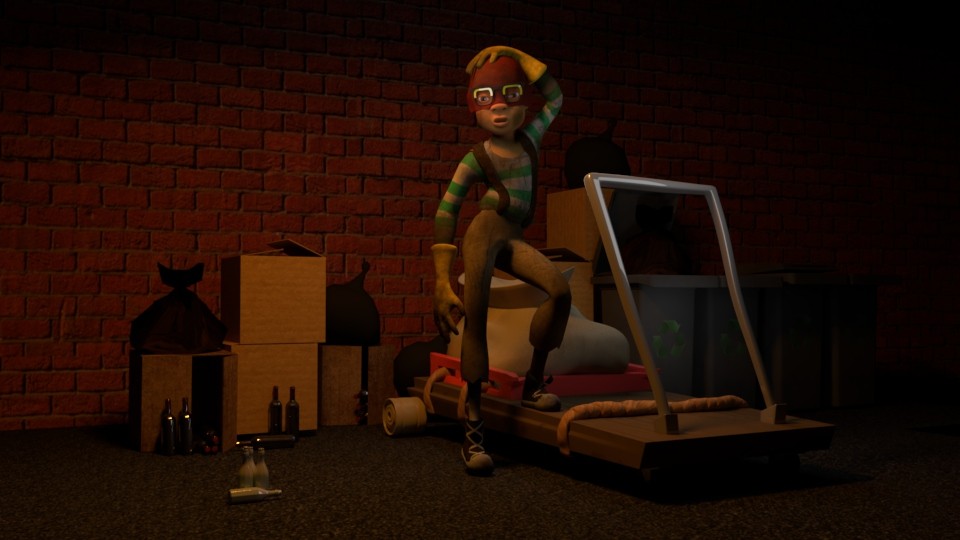 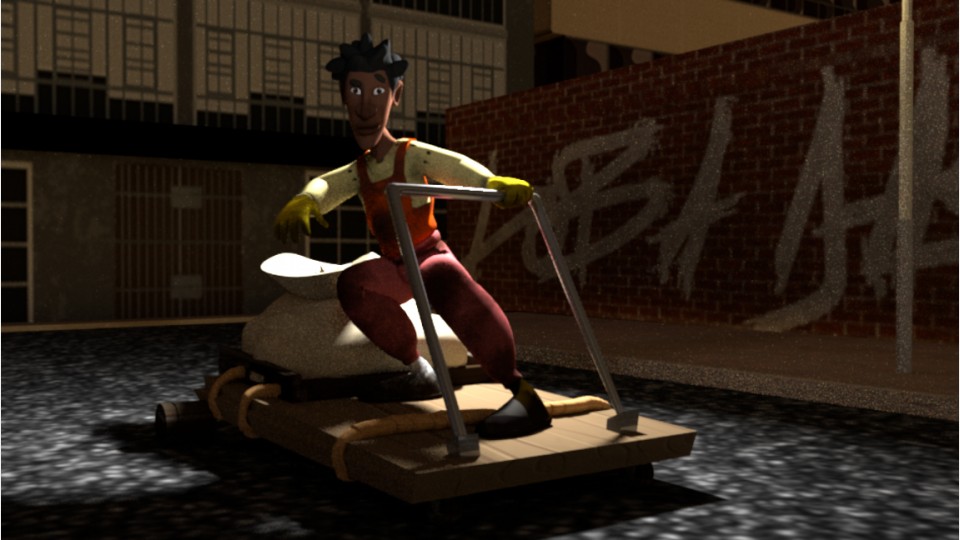 Doba Dash is a 3D racing game about recycling and the street surfer’s community, similar to NFS the surfers run an underground racing ring but instead of racing for pink slips they race for trash pallets which they recycle into cash. This game has been developed to teach kids and young adults the importance of waste management and recycling. We have created a fun and incentivising scoring system that rewards players for recycling in the game and in the real world. With this product we are looking at addressing another social issue around the informal waste people and their identity in society, we would like to reintroduce them into society as more than waste pickers but one of the champions leading the fight against climate change which we hope will improve their way of living and industry. Lastly we have developed one of the best soundtracks which is guaranteed to get you dancing, we have used the Amapiano soundtrack that is taking the world by storm.